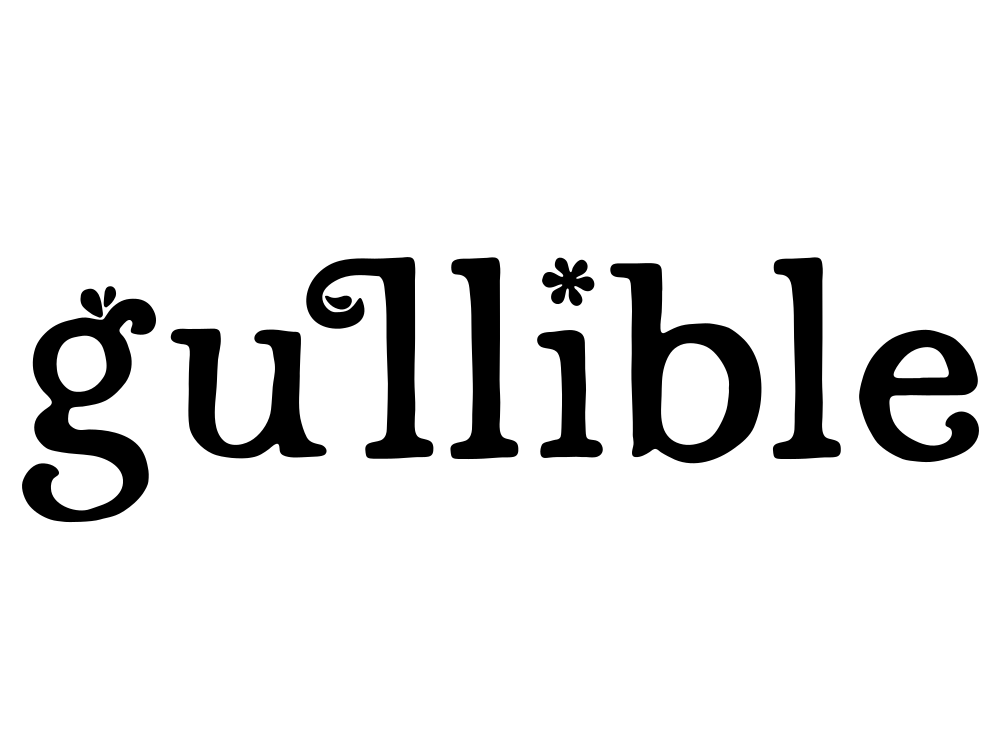 If you find yourself bagged by a Bitcoin 2 for 1, Nigerian prince or some other cullion, you might have been gullible, but the scammer's a real testicle.

The Great Twitter Hack of 2020 saw over $100,000 in Bitcoin taken from Twitter users in a double-your-money scam.

The compromised accounts tweeted out almost identical messages saying that they were returning twice the amount they were given because they were giving back to their community. Despite clear signals such as misspelling (greatful instead of grateful), incongruity (the fact that the message was unlike anything most of the accounts had tweeted in the past), and the glaringly scammy requirement to send money to a Bitcoin wallet, some unfortunate individuals were taken in.

Why did so many people fall for this? Were they just gullible?

We want to believe.

The hackers focused the accounts of politicians, celebrities and businesses that were verified by Twitter and had millions of followers, and thus piggybacked on their credibility and the credulity of their fans.

People want to believe in personalities and brands; they see something in them that they aspire to and they want to have that trusting relationship that social media presents as a possibility. You’re less likely to think of your friend as being disingenous than a stranger. Parasocial relationships are now commonplace, and while you may have been able to spot the scam a mile off, the likelihood of there being a few easy marks amongst 120 million followers is pretty good.

Gullible is a word that seems to carry a lot of blame – as if it’s your fault if you’ve been conned. In fact, it performs a hoax of its own: many will assume that its etymology has something to do with gulls, as on face value it looks like it. However, it can be traced back to cully, which means a fool or a dupe, and itself probably comes from cullion, meaning a despicable person. Even more interesting is the fact that cullion came from the French coillon, meaning either testicle or, by inference, despicable person/general jerk. This, in turn, came from the Latin culleus, or leather sack.

So you’d have found yourself cullied by a cullion, and it’s not hard to see the “c” sound being softened into the “g” over centuries.

So if you find yourself bagged by a Bitcoin scammer, Nigerian prince or some other cullion, you might have been gullible, but the scammer is the real testicle here.