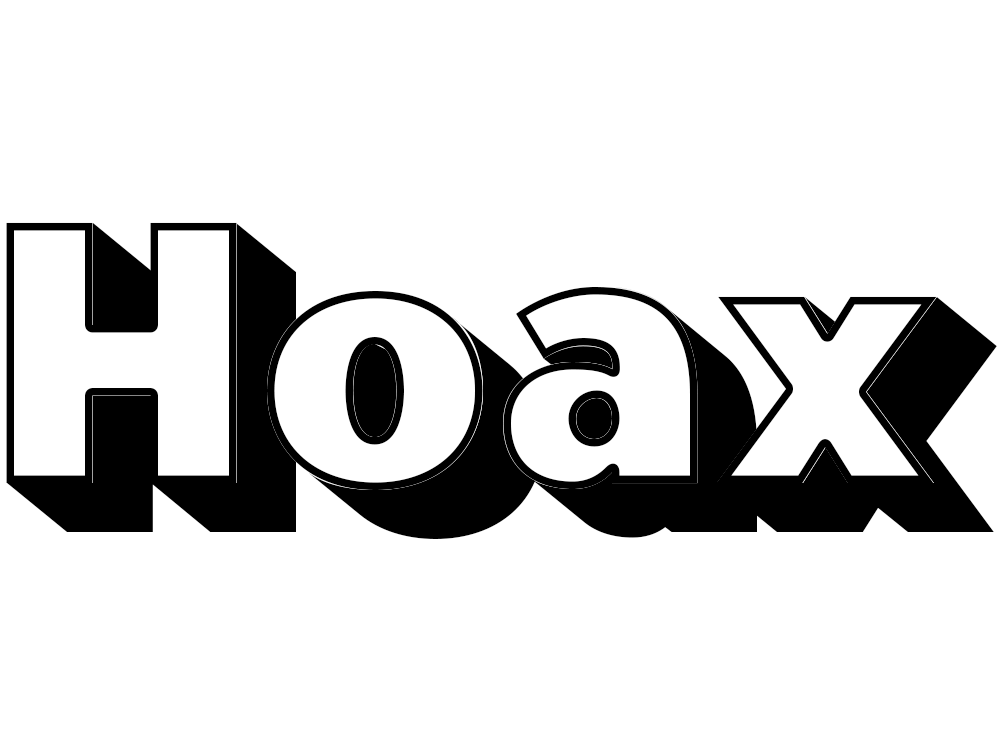 We might be more likely these days to see hoaxes as part of conspiracy theories than to think of them as magic tricks, but both cases use smoke and mirrors to deflect attention.

n. A falsehood spread in bad faith; a deception.

There are some words that are so common that you barely think twice about them, until you see them screaming at you in all caps, and then you suddenly snap to wondering how this strange jumble of letters came to be.

Hoax is one of those words for me, because although you can perform the magic trick of making any word lose all meaning if you stare at its collection of letters long enough, hoax has one of the more unusual spelling combinations in the English language. Coax is the only common English word I can conjure that is spelled similarly, but doesn’t share a similar origin story.

It’s generally accepted by etymology sources that hoax is derived from a contraction of hocus pocus, which itself is often said to have been a riff on the Latin hoc est corpus from the Catholic Eucharist, but is disputed. Rhyming phrases and altered or nonsense words aren’t unusual in the history of English; after all, the trend for rhyming gave us the use of nicknames like Dick for Richard and Peg for Margaret, as the trend for letter-swapping gifted us Bill for William.

Anyway, hocus pocus was a recognisable phrase used by magicians and entertainers (most often specifically cited as jugglers), which has now become inextricable from magic or sorcery.

So, in the 17th century, to hocus someone was to pull a fast one, to swindle or otherwise deceive them. Now, we have hoax as a noun to represent the swindle in its own right.

We might be more likely these days to see hoaxes as part of conspiracy theories than to think of them as magic tricks, but both cases use smoke and mirrors to deflect attention… and sometimes we’re even told that the truth itself is a hoax.