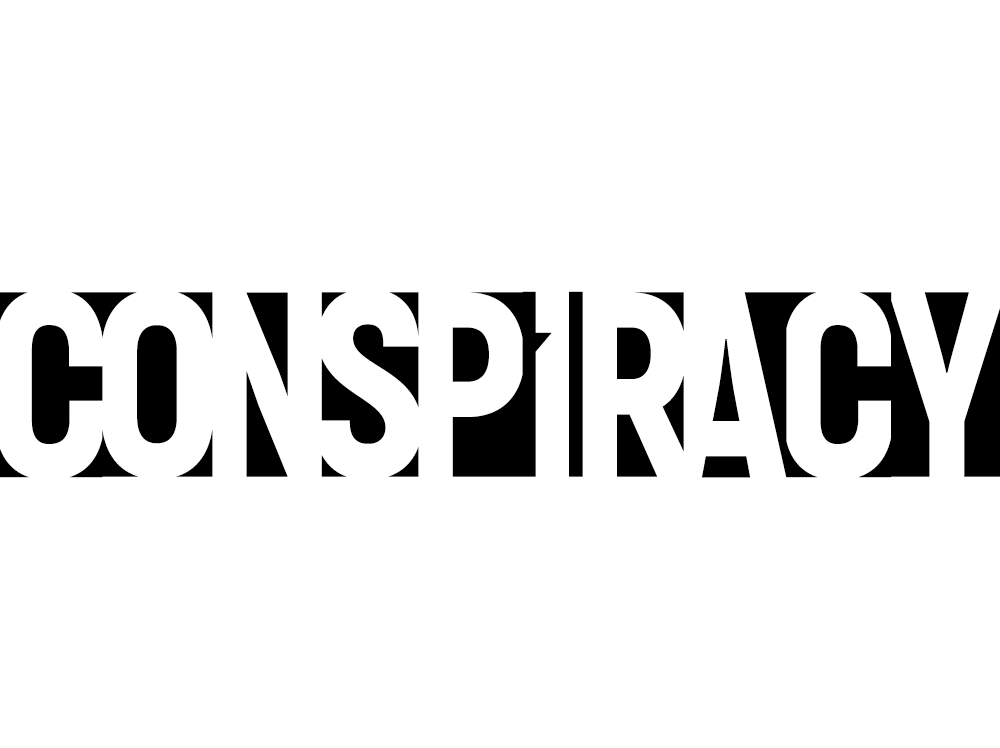 Why do some people believe conspiracy theories? Be careful with whom you conspire: you'll be breathing in the hot air they're puffing out.

n. a secret plan amongst two or more people to commit a crime or cause harm; the act of conspiring.

Why do some people believe conspiracy theories?

Although I have no training whatsoever in psychology, I’d hazard a guess that it comes down to a few things:

Conspire comes from the Latin words con – together – and spirare – breathe. So be careful with whom you conspire, as you’ll be getting so close that you’ll be breathing in the hot air they’re puffing out. As most conspiracy theorists are easily recognisable (by the non-believers at least) as aeolists, it’s not worth getting into that spirit.

The metaphor of breath as spirit/information/ideas works here, but so does the practical aspect of needing to be close enough to your co-conspirator to whisper in their ear, lest you be discovered. Not something you want to do whilst there’s a pandemic about.

I don’t know if I’m truly becoming a misanthrope or not, but it’s becoming much harder to maintain faith in humanity. There seems to be a rise in the number of people who are convinced that they’re expert investigators despite believing that opening a thesaurus and doing half an hour of Googling constitutes extensive research, and they’re getting louder. YouTube comments are a particularly good black hole of despair if you’re looking for one to fall down.

How do you counteract enthusiastic credulity in someone who wants to believe? You probably can’t.

There is enough real, palpable injustice out there in the world that isn’t hidden very far below the surface, but goes unnoticed because it’s not exactly exciting. Anyway, if conspiracy theories are your thing, then that’s your business… but please stop forwarding them to me on WhatsApp.