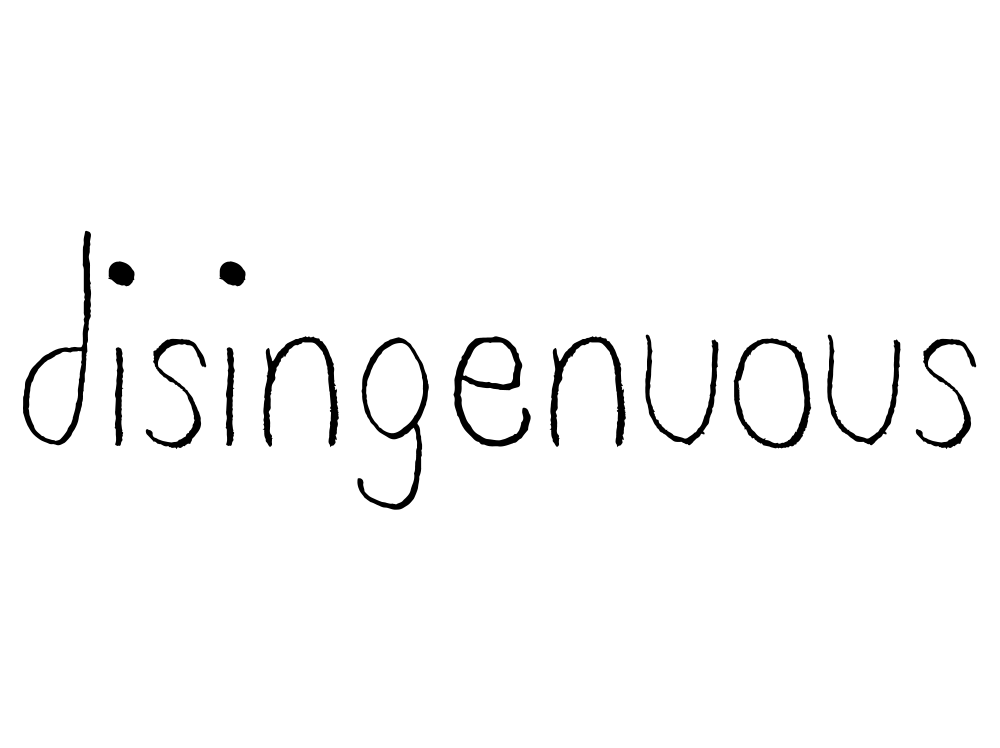 Maybe she's born with it... maybe she's disingenuous. Society's conflation of class and character has been going on for centuries: here's the honest truth.

To be disingenuous requires a bit more than to simply be dishonest. The ringer who pretends to have little knowledge of the game, only to wipe the floor with her opponent, or the defendant who pleads ignorance of the law despite having received multiple cautions prior to arrest are both at it. There’s a connotation of false naivety, of the wolf in sheep’s clothing.

Ingenuus in Latin meant free-born, a state that seems strange to modern Western ears that expect slavery to be consigned to the dustbin of history. Ancient Roman legal distinctions between those free persons who were born into freedom or who gained freedom through manumission meant that being born free was held in highest regard and could confer greater wealth… and as happens over and over throughout time, character came to be attached to status, and to be ingenuous was to be seen as honest and good.

Add in the dis prefix and we’re automatically looking at a dishonest, bad character – one who hides who he is. We don’t necessarily think of someone who lives outside of the highest social status, but it should make us think about how ingrained into our thought process the supposed link between class and character is.

Oh, and its antonym has a near-homophone: ingenious, which has nothing to do with this word and comes from the Latin ingenium meaning innate or natural talent. So from the root gen, you can see you’re either born with it or not.