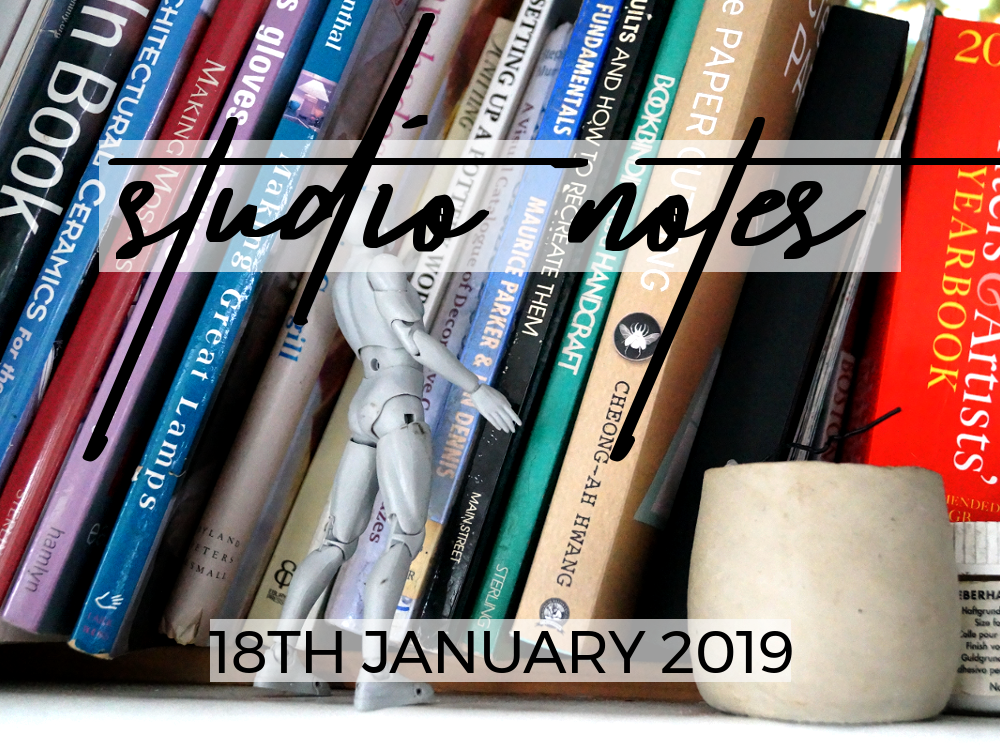 Not being able to work as I normally would has pushed me hard towards graphic design. Funny, I had envisioned spending my time putting all of my previous visual notes in order in my sketchbook, but I haven’t touched it once.

Part of the slide towards design has come from the fact that it’s so sorely needed. I have too many live websites with butt-ugly images on them, and that’s not a good thing to admit as an artist. Thing is, graphic design and fine art are two very different things, and I know just enough to know that I’m not a designer.

Still, it doesn’t look great, seeing as I should (and usually do) know better. Sometimes when you’re close up to a project with a tight deadline and very little resources and, you convince yourself that good enough is actually good, when it wasn’t even good enough in the first place.

This reflection came from looking back at my other site’s Pinterest images from 2016 to now – you would have thought they were created by two entirely different people! With all the time sitting still, I’ve been able to work out a plan for an image overhaul.

Taking my own pictures was not an option – not being mobile and all that – so I started a quest to find some good stock images that weren’t already used to death.

That’s where I came across Rawpixel, which has some fantastic photographs and vectors and offers many for free. This link gives you a month’s premium membership.

Creative Market is one of my favourite resources for one of my favourite design elements – fonts! Every Monday I check their “free goods” offering, to see if there are any stock images, seamless patterns or fonts that catch my eye. It all started when I bought two fonts there at the end of 2017 and I’ve been a fan since then.

The design bug strikes in the family

A very talented playing card-obsessed teenager I know has opened his own Zazzle store!

What started out as a way to create one custom printed deck of cards turned into a bit of an entrepreneurial crusade. Who knows if it’s the start of an empire?

Speaking of Zazzle, I’ve been questioning whether I want to keep my own store open at all, or just set up a design site elsewhere. You know, because I need more things that I don’t get around to doing.

The problem I’ve faced for years is whether to legitimise something that I only really play with. I’m not a designer and I don’t really want to be, but I like it as a diversion. Plus, I like owning my own merch.

The original plan was to print some t-shirts but I’m not sure if that will come to pass either!

What I have been doing is putting my typographical fix to work in designing the gift tags we’ll be using (look out for those in a few weeks).

Maybe in another week’s time I’ll have a stencil cut and be able to direct the printing from a distance. A bit like a real designer, right?