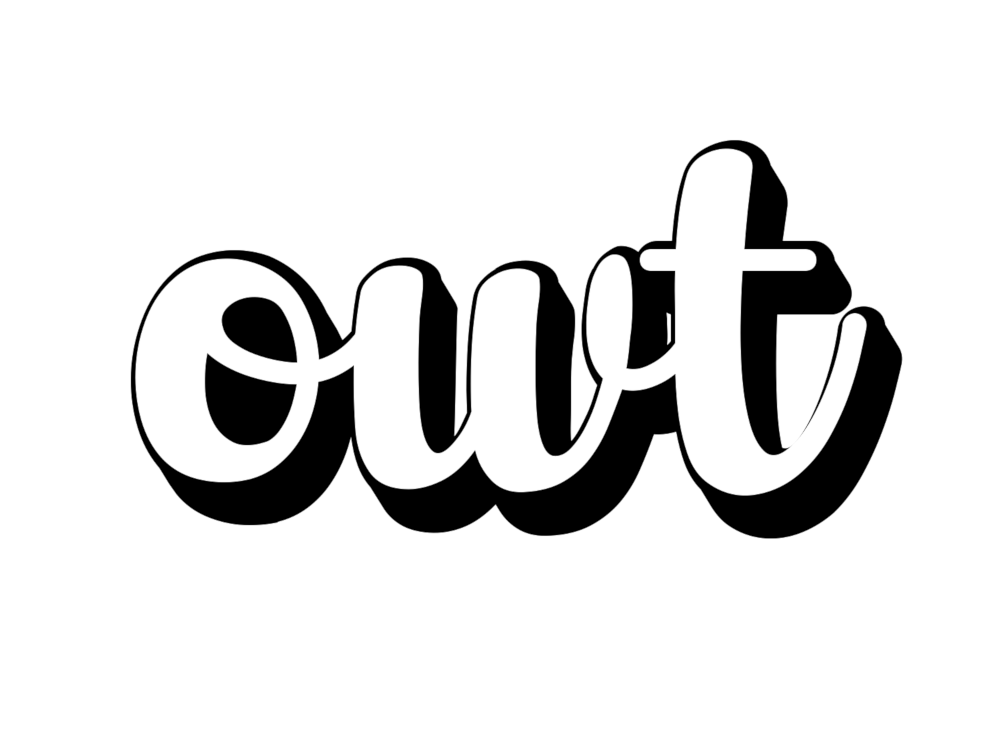 Owt comes from aught - meaning anything - the same as nowt comes from nought, branching off from formal English to become their own words.

As a Bajan married to a Lancastrian, there’s a lot of dialect-swapping going on in my house. Over six and a half years I’ve picked up lots of Lancashire’s words and phrases, and sometimes taken on the cadence, but this week it was owt that popped out, so to speak.

Dialect doesn’t stand out in speech, but when you write it down, it can seem strange. When I saw a text message spelling “owt” as “out”, I had to correct it (yes, of course I had to), but I then got either:

“It isn’t spelled any differently!”

Well here we are folks – it is a word, and it’s spelled like this.

Owt comes from aught – the same as nowt comes from nought. Anything and nothing, Northern style. I love how dialect words branch off from archaic language, like the more chilled out cousins in the family.

What makes a dialect word separate from its origin?

This is a big one, but I’d posit that it’s a combination of cultural identification (largely through pronunciation) and transmission into written form (which usually emphasises the pronunciation) that marks it as something separate, that has a meaning for the users of that dialect. One of our words, not one of theirs.

It puts you into a specific place or frame of mind, and that’s part of the magic of dialects.

So in the same way that wutless is not worthless, but has its own flavour, owt is not just aught, but is a specifically Northern (any)thing.