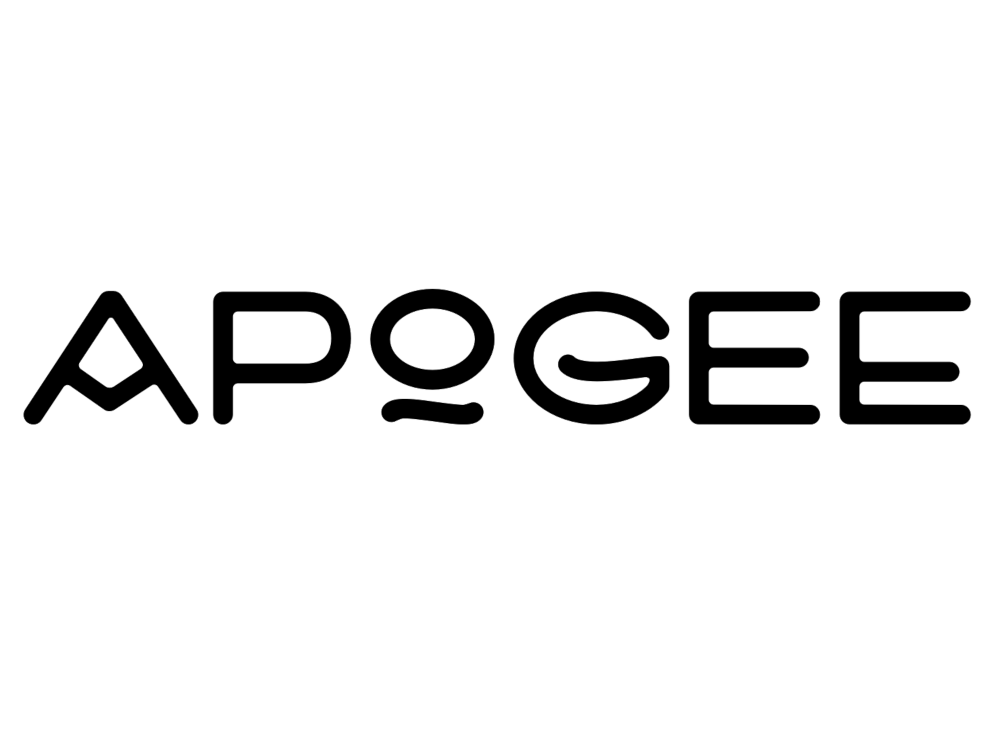 When the moon's at its apogee, going farther means there's less to see. Remember to give it some love - a micromoon means it's trying its hardest out there.

n. 1. the point in a satellite’s orbit when it is furthest away from the earth; 2. the pinnacle or highest point of achievement

This week, I missed seeing the biggest full moon of 2020. It was being referred to by the media as the pink supermoon, because that sells clicks – but hype or no hype, it would have been lovely to see. Drat.

Thanks to the newspaper articles that alerted me to the moon’s orbit, I met up with a word I’ve seen and forgotten before – perigee. The supermoon – itself a neologism that some astronomers dislike – is the result of the moon being at perigee, its closest point in its orbit around the earth.

Still, perigee didn’t prove to be as sticky as apogee, a word I rarely use, but kept on popping up in my mind after reading about the moon’s proximity. Why was I being drawn to the word that was the opposite of the beautiful phenomenon I’d hoped to witness?

Apogee and perigee both sound relatively unusual to my ear, as I didn’t think there would be many “gee” suffixed English words. That’s how I found myself going down the tunnel of words that end in “gee”. There are, surprisingly, quite a few, but most are French loan words, and get their gee from the French suffix gée. This makes perfect sense to me after a few years of secondary school French, but what about the gee of apogee and perigee?

These words do get their suffix from the French gée, but its root comes from the Greek ge – earth. So peri – around/near, and apo – away. Close by the earth and away from the earth.

Apogee stuck with me, but in terms of astronomical phenomena, it isn’t as exciting as perigee. After all, who gets excited about seeing a tiny micromoon? We want more moon! Bigger and better and brighter! Begone with your stingy orbital stage.

The word itself, though, is so sticky because it’s used so much more in English, not for astronomical reasons, but to describe a pinnacle or culmination of achievement. So instead of size being the descriptor of achievement, in this case it’s distance. The apogee, referring to how high or far something has reached, is embedded into language, and I found it interesting that something I saw initially as a negative (far away, small) is actually a positive (far away, ambitious).

So when the moon is at its tiniest in the sky, remember to give it some love, because it’s out there doing its very best.