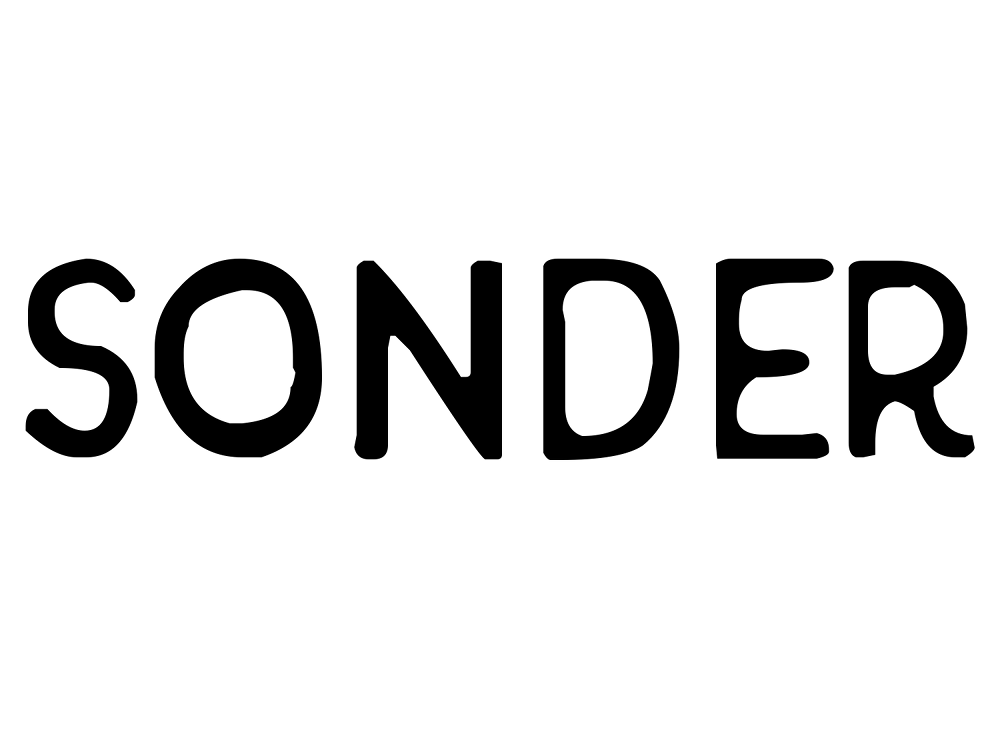 n. the realization that each random passerby is living a life as vivid and complex as your own… in which you might appear only once, as an extra sipping coffee in the background, as a blur of traffic passing on the highway, as a lighted window at dusk.

Sonder is a neologism – a new word, coined in 2012 by John Koenig. Still, it’s an old feeling.

I’ve always remembered the first time I experienced sonder, but I don’t remember exactly how old I was. I was little, still in primary school, and it was on a bus, but whether it was heading to or from Bridgetown I can’t quite say.

I get it most when I’m travelling far away from home, floating above reality on a plane of disconnected unfamiliarity, when I can be free to create imaginary stories about the people around me who I’ll never see again.

It’s also nice to start a “word of the week” series with a word that’s a bit contentious – if a word isn’t in the dictionary, is it even a word? Well yeah, of course it is.

Language works for us, not the other way around. Neologisms appear because we decide we need them, or because we create them through the process of getting on with our lives. So embrace the meaning that an other “me” has created and shared, and think about when you first experienced sonder.

Check out this post for a wider etymology and for subsequent uses by businesses and brands.