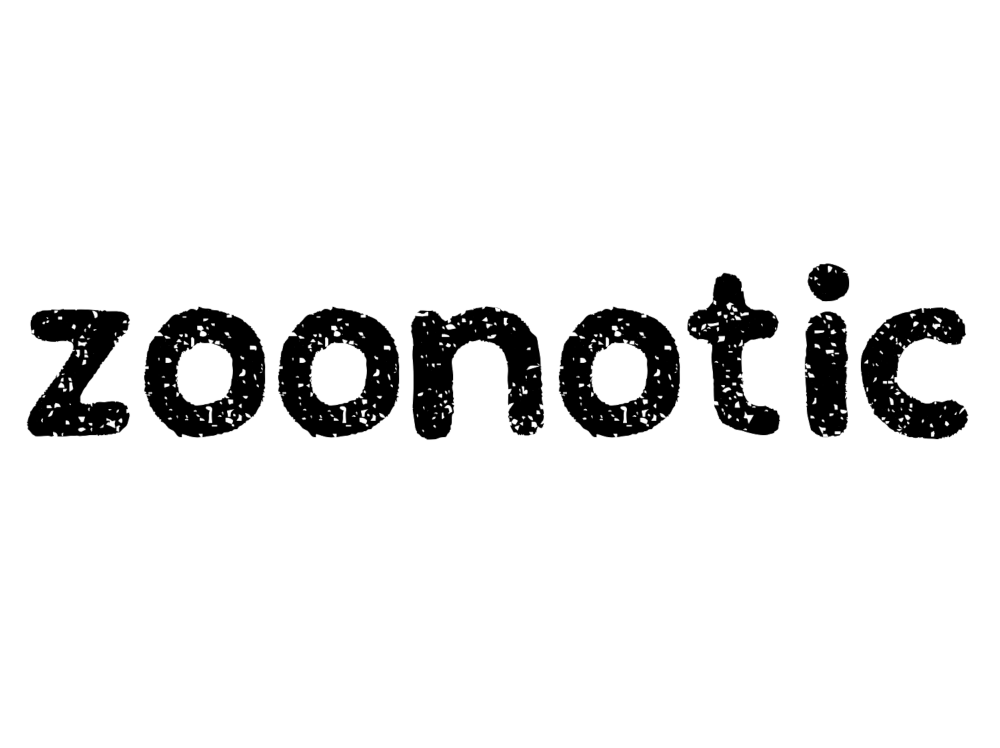 As the world finally pays attention to virologists, zoonosis and zoonotic are words that have been thrust into the spotlight, but combatting zoonoses is nothing new.

adj. relating to diseases originating with or spread to humans by animals.

A constant stream of newspaper articles and rolling news coverage may inspire hysteria, but they’ve also brought an interesting word to the front of my mind: zoonotic.

All of the “zoo” prefixed words interest me, since becoming aware of the book There Is No Zoo In Zoology* by Charles Harrington Elster. The subject of pronunciation is like cocaine for logophiles – do I really need to go there? Elster’s book has been updated to The Big Book Of Beastly Mispronunciations*, so if you want to go there, by all means, do.

As a young woman, just hearing the earlier title was enough to inspire curiosity about the world of words we take for granted and their etymologies.

As the world finally pays attention to virologists, zoonosis and zoonotic are words that have been thrust into the spotlight, but combatting zoonoses is nothing new. Black Death, anyone?

As a child, I remember public service campaigns about preventing the spread of dengue fever, HIV and leptospirosis (I was so young that for a while I thought that one was electric spirosis) – all zoonotic diseases. There are so many common zoonoses that it’s surprising that the word has even taken me by surprise.

It makes me remember something my grandmother yelled at me after seeing me cuddling my pet cat – “Dah cat wuh give you de tizzick!”

Like most of the things she yelled at me, I had no idea what she meant and never got an explanation. Ma was like that. Most of the time I could tell that it was something that was meant to be for my own good, but it was still bewildering.

Writing this post, I did look up this mysterious tizzick, and turned up its origin, phthisic, meaning pulmonary tuberculosis. Interestingly it’s a Norfolk dialect word for a tickly cough. So Ma was onto something after all.

I’m still a cat lady though.