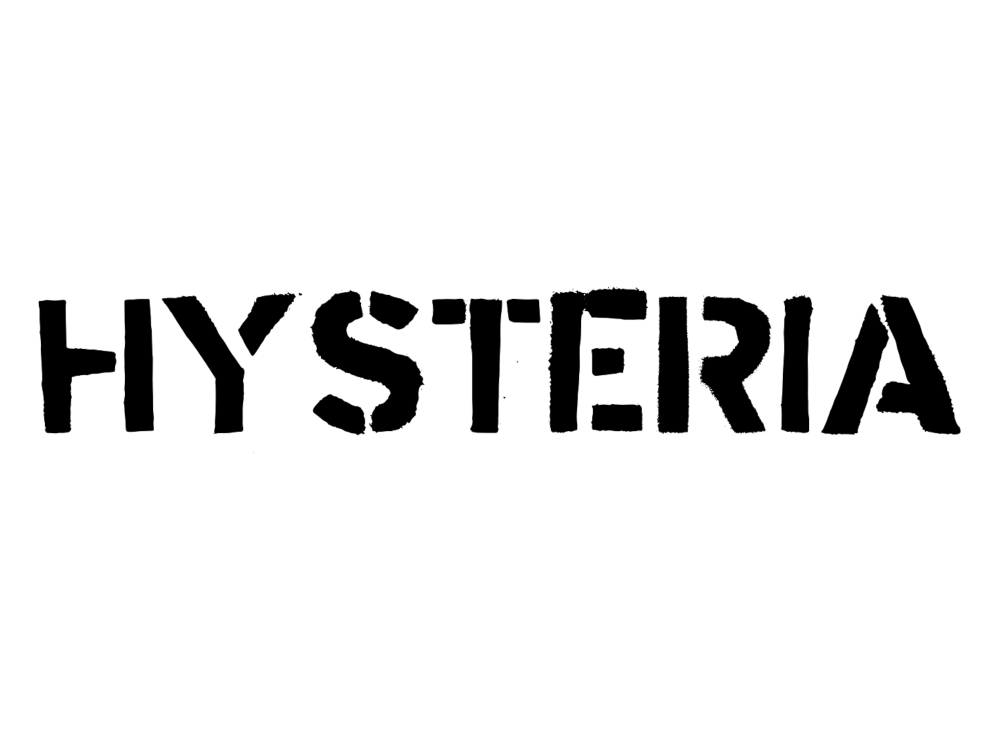 The history of hysteria is just the thing for you if you like your etymology stewed in a hot vat of misogyny. Has your womb really gone for a wander?

Ah, this is the word for you if you like your etymology stewed in a hot vat of misogyny.

Humans of the female persuasion were once thought to be subject to the vagaries of their wandering wombs, and all sorts of mysterious and sometimes supernatural conditions were said to be caused by one’s uterus going for a walk wither it should not have. Oh, and some even said it was tempted in the direction of pleasant smells, but fled from a stinky pong.

Such medical nonsense, cooked up by the uterus-less, fed into the idea that irrationality, erratic behaviour and insanity were inherently female traits – thus, we get “hysteria” from the Greek word hystera, meaning womb.

I won’t presume to say that we’re past this misogynistic view, but it’s not as superficially obvious as it was in the past. Sure, for the word nerds, the history of hysteria is entry-level stuff, but most people probably won’t have heard or thought about it. Now, hysteria is no longer used as a medical diagnosis, and we refer to all people as hysterical once they exhibit signs of irrational behaviour.

Mass hysteria is the phrase wherein the word is most often heard, and it really demonstrates how malleable and easily influenced our minds are, and how much at the mercy of the media we are.

The nervous laughter we’re all emitting on a low frequency on social media is, in places, turning into a real-life roar – as we flood supermarkets to buy things we think we might need because we’ve seen other people buying them. Uncertainty, anxiety and dread over what’s to come makes an ideal breeding ground for hysteria.