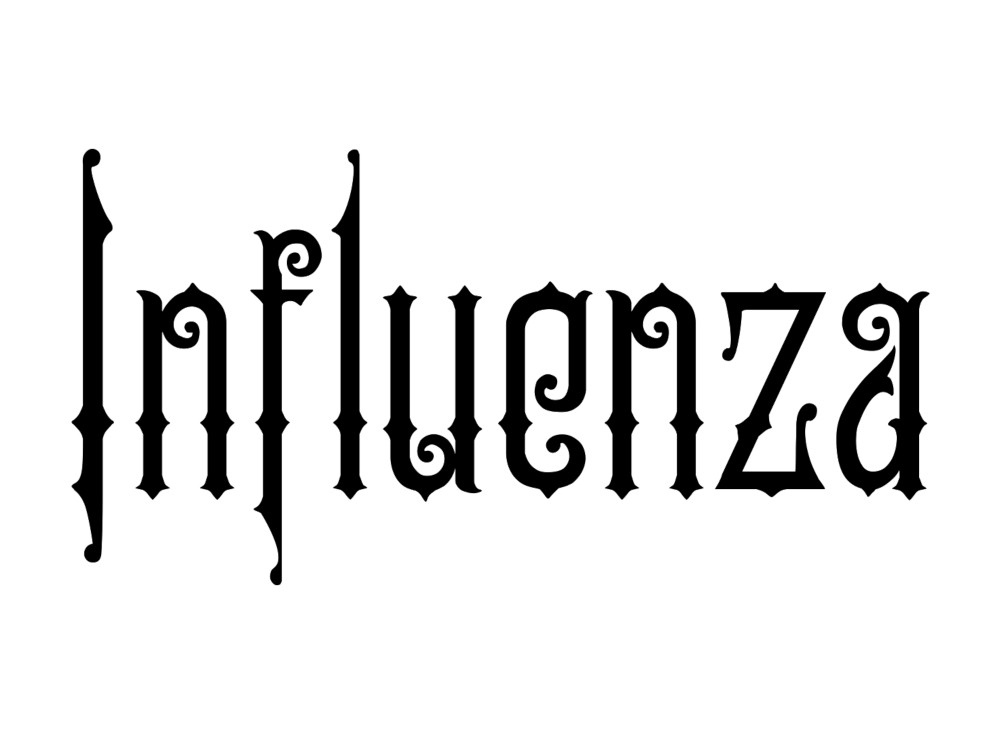 Influenza is one of those common words with an unusual backstory - its origins seem to make sense when we're all under the influence of fear of a new virus.

Influenza is one of those common words with an unusual backstory – it sounds so much like an even more common word, influence, but is usually shortened to flu, so we don’t tend to pay its similarity much mind.

Back in the day – or once upon a time – humans didn’t know about viruses, or how to explain the spread of illnesses, and people believed that an unseen “fluid” came from the stars and manipulated the actions of humans and events on earth. We were supposedly under the influence of the stars (see this article for the etymological link shared by the word disaster).

It therefore followed that a word meaning to flow lent itself towards a meaning of exerting pressure or guidance. Now, it doesn’t make much sense when you think about the current meaning of the English word influenza, given that we have modern scientific methods and understand how disease spreads, but here we are, all under the influence – the influence of fear.

The world is coming to grips with a frightening pandemic as this new coronavirus dominates the headlines, and more than ever before in my lifetime, journalists are invoking the spectre of the Spanish Flu to both tease out some kind of understanding of what’s going on and to shift more newspapers.

People are either brushing it off as “just a bad flu” or taking it as a darned good reason to wig out and panic-buy toilet paper. Or at least take pictures of empty shelves where the toilet paper used to be, for the likes.

Sitting still, refreshing the red-topped news page, we’re likely to feel as though there is yet some unseen tide pulling us along wherever it will, with little that we can do but wash our hands and hope we keep our heads above water until it passes. The panic over what Covid-19 might do to us is enough to induce an additional sickness apart from the disease itself.

Remember, though, that panic comes from Pan, the Greek god who put fear into the hearts of those who heard his terrifying shout. So the human propensity for being pushed around by mysterious, unseen forces still prevails, even millenia after those influences have been proven false.