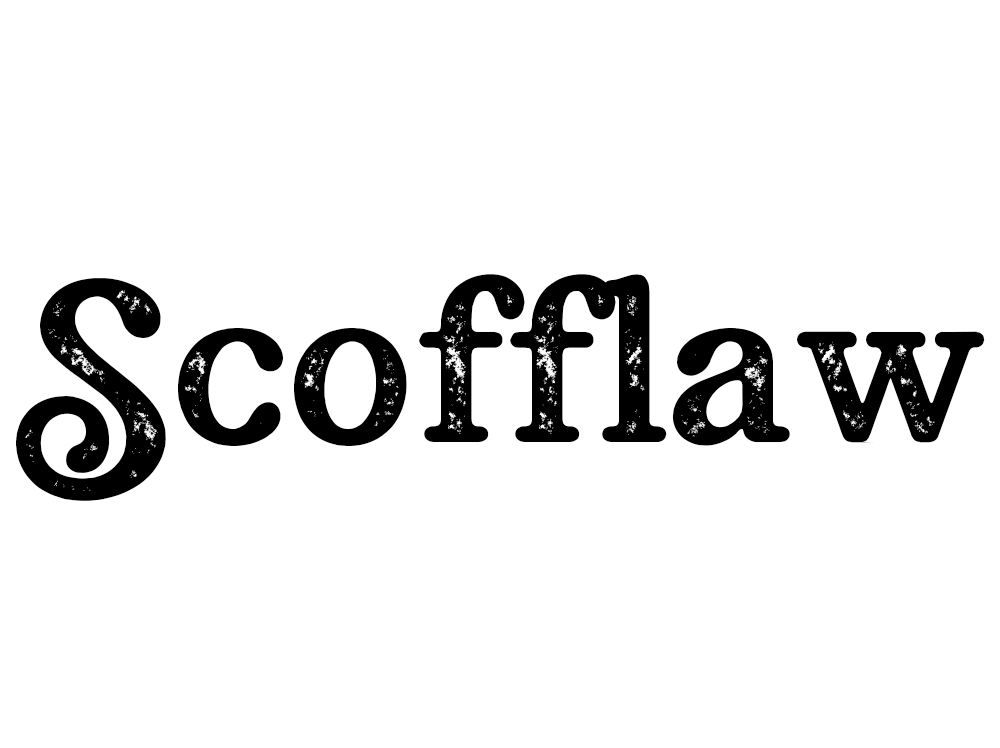 Are you a team player or a lawbreaker? From breaking lockdown to jaywalking, you're a scofflaw if you think the rules don't apply to you.

n. a person who flagrantly flouts the law.

Scofflaw is a word I’d never heard before this week, but it couldn’t have appeared at a more fortuitous time in terms of the headlines.

When the man who was subjected to a racist incident in New York’s Central Park – which subsequently went viral – said, “I don’t shy away from confronting the scofflaw when I see it“, I was swiftly diverted from that dreadful story to the rabbithole of this wonderfully useful word with a very interesting origin.

That it should pop up in the news is fairly handy, since a high-profile case of lockdown rules being breached has taken over the headlines this week, and the media is displaying a particular brand of disgust for those who scoff at the law.

This word is a neologism, but that’s not that interesting in itself; we’re constantly developing new words all of the time to reflect our lives. What is particularly quirky about scofflaw is that it was invented for a competition, and actually stuck around.

in 1923, ardent (and loaded) Boston Prohibitionist Delcevare King stumped up $200 in gold as a prize for a new word to describe those who broke the law by imbibing alcohol – “lawless drinkers”, as he referred to them.

Scofflaw was the winning entry, and it’s an easily dissected, straightforward portmanteau word that can easily be applied to anyone given to flagrant infraction of the statutes. In fact, this has helped it to endure well past the end of the law it was meant to bolster. It’s probably a good thing that “boozocrat” didn’t win then… but just for the giggles, have a look at some of the other entries and see if any of them take your fancy.

By the way, this reminds me of another early 1900’s American invention – jaywalking. Just as pro-Prohibitionists used language to further their cause, pro-automobile interests attached the insult “jay” to pedestrians who were struck by vehicles, victim-shaming and deflecting the blame for accidents. Both “jay driver” and “jay walker” existed for a time, but as the car won the day in the USA, “jay driver” faded away.

Oh, but you can’t be called a scofflaw for jaywalking in the UK – there’s no such law to be broken.