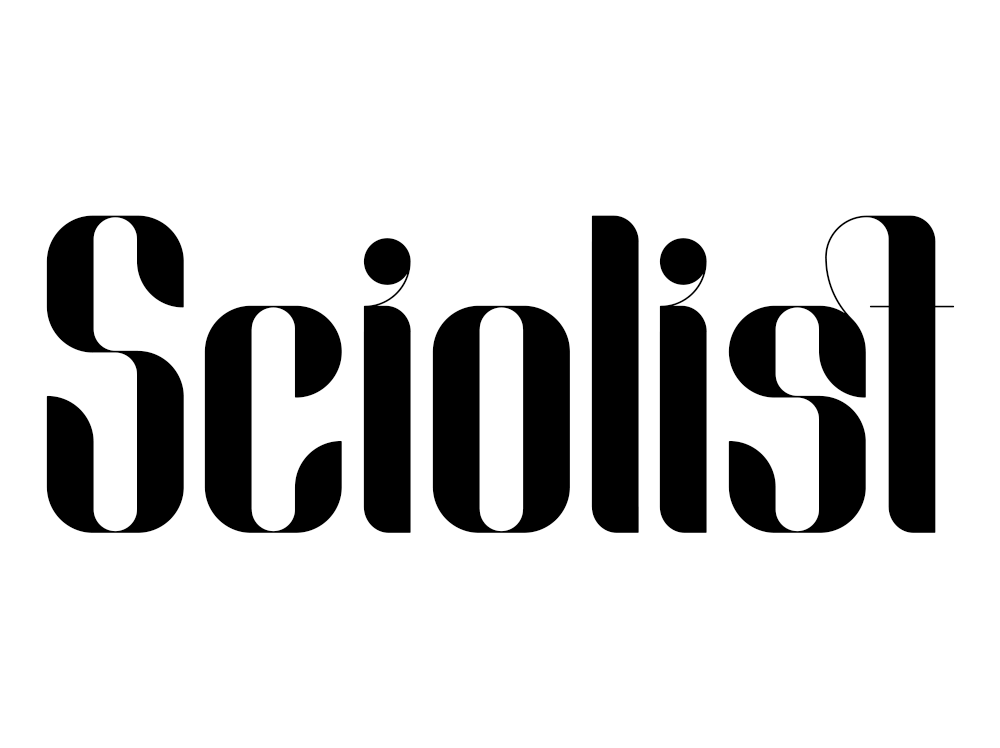 Are you an expert, or just a sciolist? Well, take heart that if you are a sciolist, chances are you're probably incapable of realising it.

n. A person whose knowledge or understanding is shallow, although they think they’re deep.

Chances are, you know a sciolist. Probably more than one. There’s always that one person who thinks they’re an expert as soon as they’ve watched a few YouTube videos about a thing, and don’t mind sharing the insights they’ve learned with the people who’ve spent years actually doing the thing.

It can be pretty amusing, but it can also be downright maddening when what you really want to do is explain that they don’t know what they don’t know… but the idea that there are unknown unknowns out there isn’t one that the sciolist is willing to grapple with.

I came across this word when I was struggling to find the right word for someone who has a habit of talking about their extensive research, which invariably ends up being either a look in a common and readily accessible primary text or a dictionary. My problem was that I didn’t want to presume that the intention was to self-aggrandise; I wanted something that would express naivety and a genuine lack of awareness of the level of knowledge possessed by one’s contemporaries.

This turned up quite a few good words and concepts, thanks to a bit of shallow research (Googling) and asking Reddit.

The person could be a dilettante, but that suggests an interest in a field that doesn’t go beyond dabbling, which isn’t what I was thinking of. They could alternatively be nescient – that is, ignorant – but although that’s accurate, it doesn’t pinpoint the complete lack of self-awareness. They could also be described as ultracrepidarian: offering instruction above their skill set. A certain relative of mine comes to mind for that one…

Perhaps the most accurate description would be, “suffering from illusory superiority“, but that doesn’t really roll off the tongue.

Why bother trying to find the word that would best define a naive sciolist? I suppose it’s most likely a fear of being one myself!

Sciolist comes from the Latin sciolus, meaning one who knows a little. The “sci” part, meaning knowledge, pops up in one of the words I mentioned before – nescient. You’ll find it in words like conscious, prescient… you get it. Are you a sciolist if you talk about things about which you are not an expert? Well, surely not, otherwise we’d hardly ever be allowed to talk at all. It’s the intent to impress or appear informed combined with nothing to back it up that makes a sciolist, but then again, most pundits seem to have absolute faith in their supposed expertise regardless of any actual proof. Their ignorance doesn’t make them less guilty of sciolism.

I think I have to carry on my word search, because as useful a word as it is, I’m after something that suggests less disingenuity and more innocence.