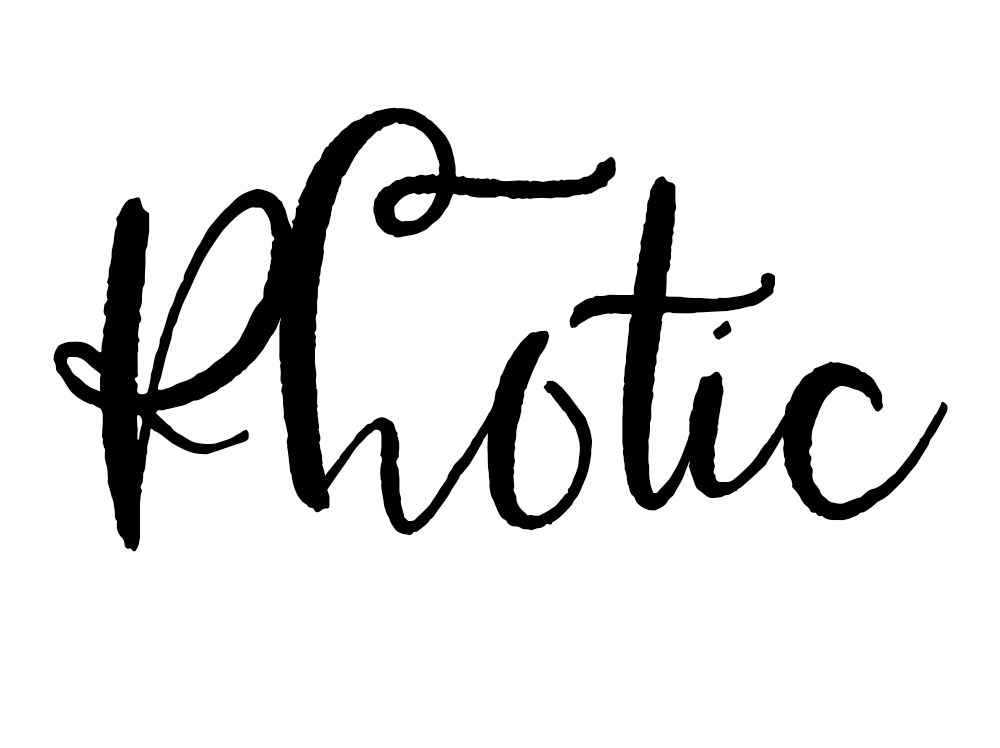 My rhotic speech patterns may have marked my difference as an immigrant, but although I've switched codes, I've kept my "r"s hard.

adj. relating to pronouncing the hard “r” sound after vowels and at the end of words.

Over the decades, my accent has changed as I’ve put down roots in different countries and soaked up the local flavour of English. However, one factor has remained constant: I’ve always been a rhotic speaker, and I always will be.

The Barbadian accent is rhotic, but using the Barbadian dialect necessitates dropping the formality and sometimes losing rhoticity – there are many instances where we drop the end of a word and replace it with a short “uh/ah” sound, such as with changing mother to muddah. However, with words like car and far, we hit that hard “r” like a hammer. You can often discern what kind of mood someone is in or what kind of tone they’re trying to strike based on how the hard “r” is stressed. For example, instead of muddah you could also go for murr… now that’s a rank Bajan tone.

We’ve also notably interjected an intrusive r into a particular swear word, making it a salty invocation all of our own. I won’t elaborate. Basically, when we’re speaking proper English, it’s rhotic all the way.

By the way, rho is the Greek letter “r”, so that’s a simple etymology.

Rhoticity and its geographical distribution is interesting to me because it was one of the speech patterns that, as an immigrant, marked me as different and somehow, supposedly wrong.

I only recently discovered the term “code-switching”, but I understood it straight away. It’s a practice that some people hold in derision or see as negative, because it means adapting your linguistic code – your manner of speech and use of idioms – for the context or culture you find yourself in.

The people I’ve known who criticised this were usually the people giving me grief for sounding so different after I came back home to Barbados from the States or the UK. “Girl you got de lil twang!” Some see it as disingenuous, conformist or a marker of shame in yourself.

However… I would point out that never having to code-switch is a privilege of those who have had the luxury of always being understood by the people around them, and never having to be on the outside. Also, code-switching isn’t just a matter of large alterations like adapting a new cadence or injecting new words; when I was a child we were instructed to do it at school, using standard English in the classroom and leaving dialect at home.

When I went to Boston straight out of secondary school, my new friends couldn’t understand me. Eventually I stopped having to repeat everything I said at least twice, and I learned to use Ebonics phrases properly. My accent still baffled everyone though, and some people there thought I sounded British, despite never having been to Britain by that point. When I did move to the UK, people thought I sounded American.

Learning a few new phrases and adapting my speech to fit in with good-hearted, welcoming friends was one thing, but I also changed out of self-defence. It wasn’t long before I met up with the kind of people who would assert their cultural and racial privilege by mocking different accents and dialects, and, to cut this story short, I became very wary of those who wanted to hear my natural accent for their entertainment. I refused to perform my ethnicity for laughs.

To this day it’s been so ingrained into my thought process that I have two accents – my Bajan accent, and my other accent, which is a mid-Atlantic mash-up of the three countries that have been my home.

I still say all of my “r”s though.