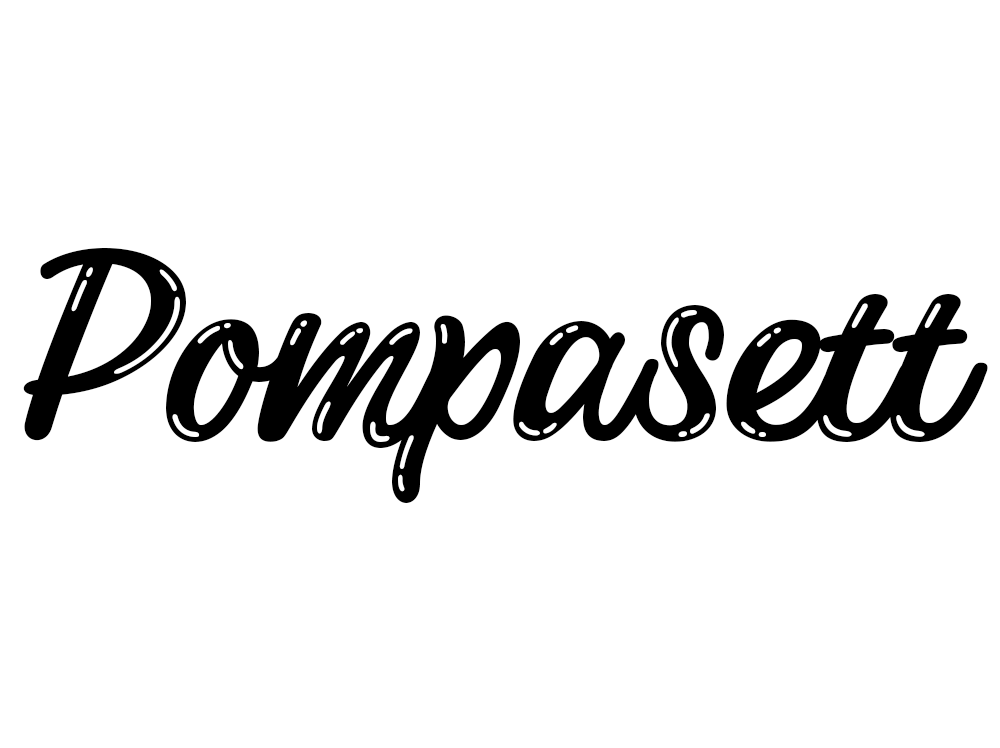 Showing off in your Sunday best? The catwalk-worthy procession you make in your finery as you pompasett is your own small-scale pompous parade.

v. to act flamboyantly or ostentatiously, show off, floss.

Pompasett is a word that every Bajan knows and understands, but resists easy translation into standard English because it carries so much Caribbean flavour with it.

My first notion when I think of someone pompasetting is someone flaunting their new clothes or fancy hairstyle, and despite thinking that the definition must surely take in all sorts of hoity-toity and high-and-mighty airs, imagining a Bajan hitting town to be seen in some new brand-name gear is the enduring pictorial definition for me.

Maybe it’s because I’ve spent enough time having to take the pictures of my family in their new threads – pre-digital pictures, which was a significant investment in preserving for posterity of proof of your sartorial accomplishments. In my experience, for many lower-to-middle income Bajans, clothing was an important way to assert your status, because while you may not be able to afford a car or a wall house, you could stretch the money to make sure you looked spranxious when you were stepping out.

Frank Collymore’s Barbadian Dialect* applies a definition of being ostentatious in dress, which might well mean that my leaning towards a broader definition is just plain wrong; perhaps there’s room for a little give. It also alerted me to its regular inclusion in the phrase “perlix and pompasett”, which I will admit to never having heard before, apart from reading in a few online comments when researching this post.

Perlix probably comes from prolix, but as for where pompasett comes from, there’s no official etymology that I could find. You can easily imagine it deriving from pomp and pompous, both of which comes from the Latin pompa for a procession, with the latter branching later on from the French pompeux, meaning stately or full of grandeur. I also like the idea of the word coming from the corruption of a French phrase including “pompeux et…”, but I don’t have a great enough knowledge of French idioms to back this up.

Still, I believe that the simplest explanation must ring true here… therefore the catwalk-worthy procession you make in your Sunday best as you pompasett is a small-scale parade of your own making.