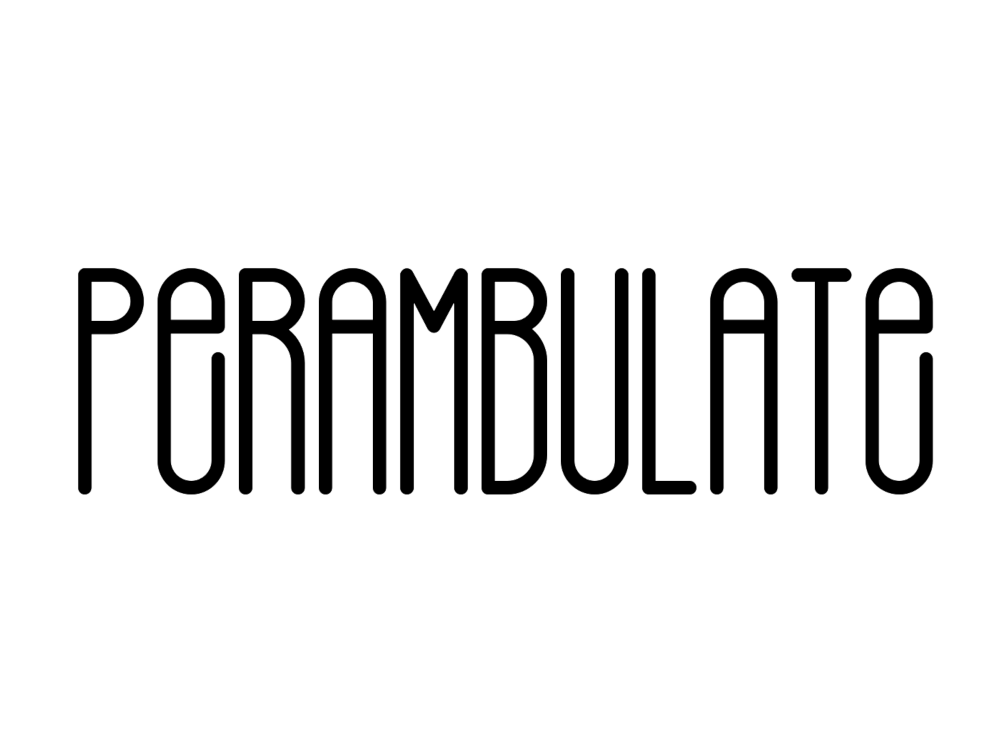 To perambulate is to walk around, usually for leisure; does it still count as perambulating if I have to shuffle around on my bottom instead?

v. to walk around, usually for leisure.

This word came upon me quite by accident this week, after experiencing a sneaky surprising pang in my left leg while going up the stairs at home. As I already know about my Joint Hypermobility Syndrome I can’t say it came out of nowhere, as I had something similar the week before, but I’d been walking around all day as normal and didn’t expect for my shin to suddenly give out.

My two helpful gentlemen were very concerned, but I was determined to get what I was after and go back downstairs to my ongoing green screen experiments, so I ended up scooching down the stairs on my bum and leaning on my son’s shoulder whilst hopping the rest of the way.

Whilst inelegantly making my way down I thought, “at least I can still perambulate,” but then, it occurred to me that perambulating requires walking, not bum-shuffling.

That an old-fashioned word like perambulate should pop into my head at such a time isn’t that strange considering that I grew up hearing the word perambulator used interchangeably with its descendent, pram.

Back to walking vs hobbling vs sliding downstairs – to perambulate can mean either to amble about (at one’s leisure) or to make an inspection on foot of a property’s perimeter; the point being to be travelling through an area under one’s own steam. If I had to do that in a wheelchair, would it still count? I dunno.

Anyway, to quote Bob Marley, “my feet is my only carriage” and I was able to push on through and perambulate throughout Burnley later that week.