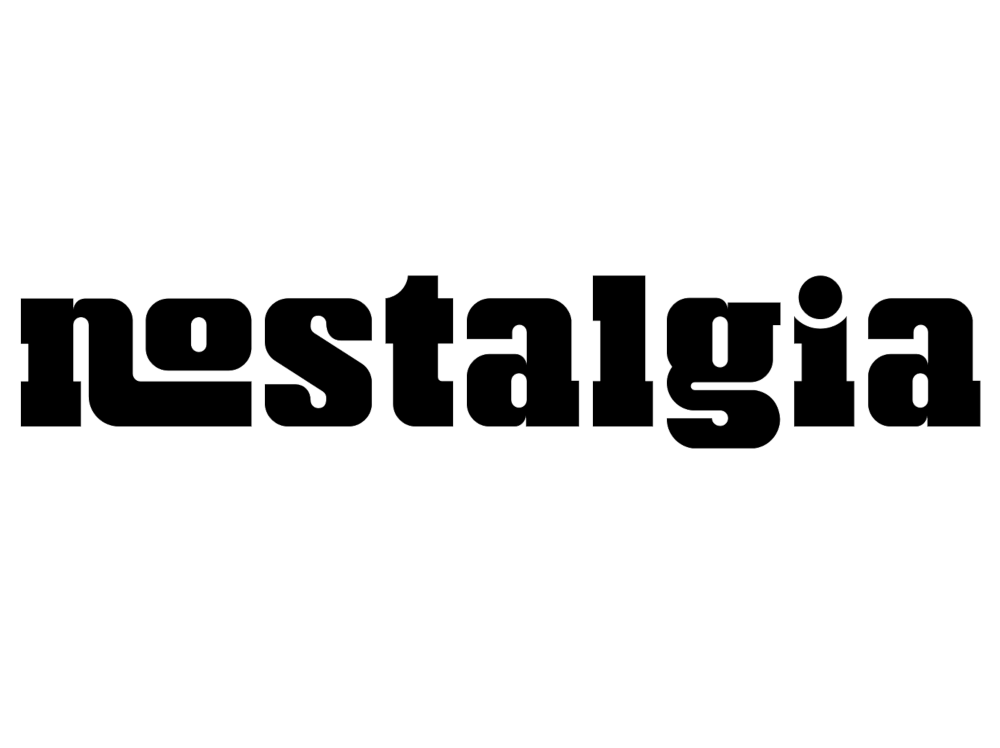 We use the word nostalgia to describe that feeling you get about days gone by, whether it's warm and fuzzy or one of loss. Does homesickness still come into it?

n. a sentimental fondness for a period in the past.

We’ve been here before – a few years ago I wrote a blink-and-you’ll-miss-it post about the origins of nostalgia, aging and the immigrant experience.

Nowadays, we use the word nostalgia to describe that feeling you get about days gone by, whether it’s a warm and fuzzy feeling or one of loss. Homesickness doesn’t come into it. However, it does make sense to think of it that way when you consider that “the past is a foreign country”, to quote L.P. Hartley*. For immigrants/emigrants, nostalgia carries both meanings and can cut more cruelly.

I think a lot about the places I used to live, and especially Barbados, of course, even though it may not come out in my visual work. In my writing, I suppose, it’s always somewhere under the surface, and especially prevalent in my posts about language.

The spark for my nostalgic turn this week was in finding out that the old National Insurance building in Bridgetown is being demolished to make way for major redevelopments. I had no idea that any of this was going on, and why would I? I hardly keep up with the local newspapers and haven’t been back in years. A major feature of leaving a developing country is that a whole chunk of that developing is going to happen without you.

New buildings popping up, old tracks in pastures getting built over – that’s just what happens. What struck me is that by the time I do go back, then entire swathes of town will be gone, and replaced by something that will be entirely alien to me. Now I can somewhat accept that I don’t really belong there in the way that I used to, but it’s even more sad that my memories will no longer have a physical slot to fit.

But I don’t mean that I want Bim to never change – maybe I just want it to happen before my eyes, to take me along for the ride. Sigh.