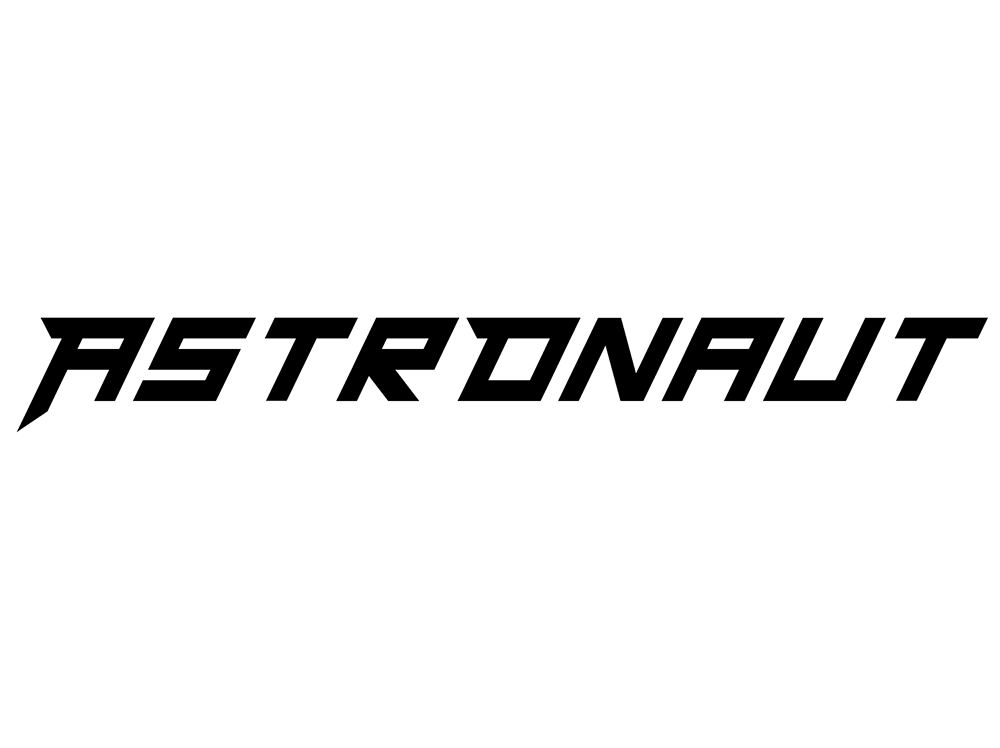 A new-ish word with an ancient pedigree, astronaut brings a romantic atmosphere to the space race, sailing through the stars to what lies beyond.

n. a person who travels in space, or is trained to travel in space.

One day last year, as I was hurtling along the road in the passenger seat of our car, two thoughts rumbled up to the front of my mind for no real reason: first, that astronaut literally meant “star sailor”, and second (and, shockingly), that I had never thought about this once before in 39 years.

A new-ish word with an ancient pedigree – its first appearance seems to have been as the name of a spaceship in Percy Greg’s 1880 sci-fi novel Across The Zodiac*.

Obviously I knew enough to put this together without anyone telling me about the word’s origin, but it had just never came to mind.

Over the last few weeks I’ve been marvelling at the amount of astronomical words that have embedded themselves into everyday English. Astronaut is a word that flips it around just a bit – astron, the Greek word for star, and nautes, the Greek word for sailor. Sailing is almost as old as humanity itself, so to have the concept of boats, ships and sailing combined with outer space is extremely romantic and more than a bit mystical.

Of course, we had aeronaut and aquanaut before that, and before all of them, the Argonauts – sailors of the legendary ship Argo.

Although no-one was using the word astronaut before the late 19th century, and it wasn’t truly popularised until the space race of the 1960s, when the Americans opted for astronaut over cosmonaut (“space sailor”).

My husband does a thing in conversations where he says that, when he was little, he wanted to be a spaceman. He does it on purpose to set up a joke – watching what people do when they’re trying to work out how to approach someone who had such lofty ambitions but doesn’t even know what an astronaut is.

Of course, I had my own minute of obsession with astronomy as a kid – more planets than stars – but as you can count the amount of Bajan astronauts on the fingers of one elbow, it didn’t fire my imagination as a career path for long. Still, we both enjoy a bit of idle star-gazing, and I’ve managed to drop in a few etymological tidbits this week as we looked out in vain for the Lyrid meteor shower.

I think that spaceman has a more blunt, but equally charming retro-futurist vibe, perfect for the trippy mid-century decades when the threat of nuclear war made life in outer space seem much more groovy, but I choose astronaut. Sailing through the stars is both ancient and modern.