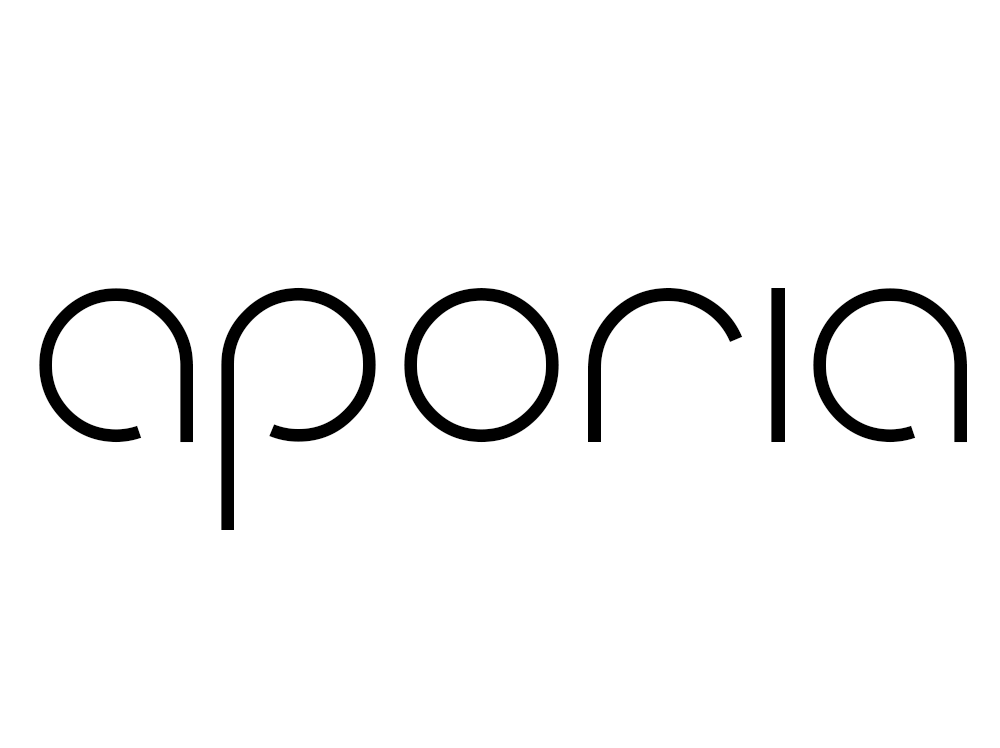 An aporia may be a sincere paradox or philosophical dead-end, but how should I go about defining a word that also raises disingenuous doubts?

n. 1: a paradox or logical dead-end in an argument, theory or philosophy;

“Race is an aporia” – that single phrase uttered by a lecturer during an MA class has stuck with me, and as my introduction to the word, it has coloured my associations with it ever since, and I’ll admit, confused me somewhat. For a word with two meanings, is the philosophical concept more weighty than the rhetorical device? How should I define aporia?

I remember listening to several members of the Visual Cultures department at Goldsmiths effectively – and knowingly – arguing themselves out of their own jobs, raising an aporetic argument that could not easily be forgotten and undermined whatever confidence I could possibly have built in contemporary philosophy. But then again, contemporary art theory and practice revels in asking questions without necessarily providing or requiring answers.

Coming from the Greek aporos, meaning impassable, aporia makes me visualise a dead-end in the maze, or endless loop. As such a dead-end would leave you scratching your head and asking, “where do I go now?”, so the literary use of aporia is to express doubt – for the purpose of setting up the answers.

It’s a word that’s favoured by academics, philosophers and theorists thanks in large part to Derrida and other deconstructionist thinkers. Sprinkle it on here and there – but sparingly, mind – to sound educated and world-weary.

Due to the word’s origins with Poros, the Greek god of plenty (in this case denoting a lack of plenty/resources/options), it’s easy to see why aporetic philosophies leave me feeling a bit hungry… like a pie that’s all crust and no filling. Contemporary art dialogue can feel like a loop of enquiry, interrogation and investigation with little in the way of answers.

Is this is why I lean towards the rhetorical usage, which sets up the question in preparation for the satisfying punch line, or is it that I simply remain confused?