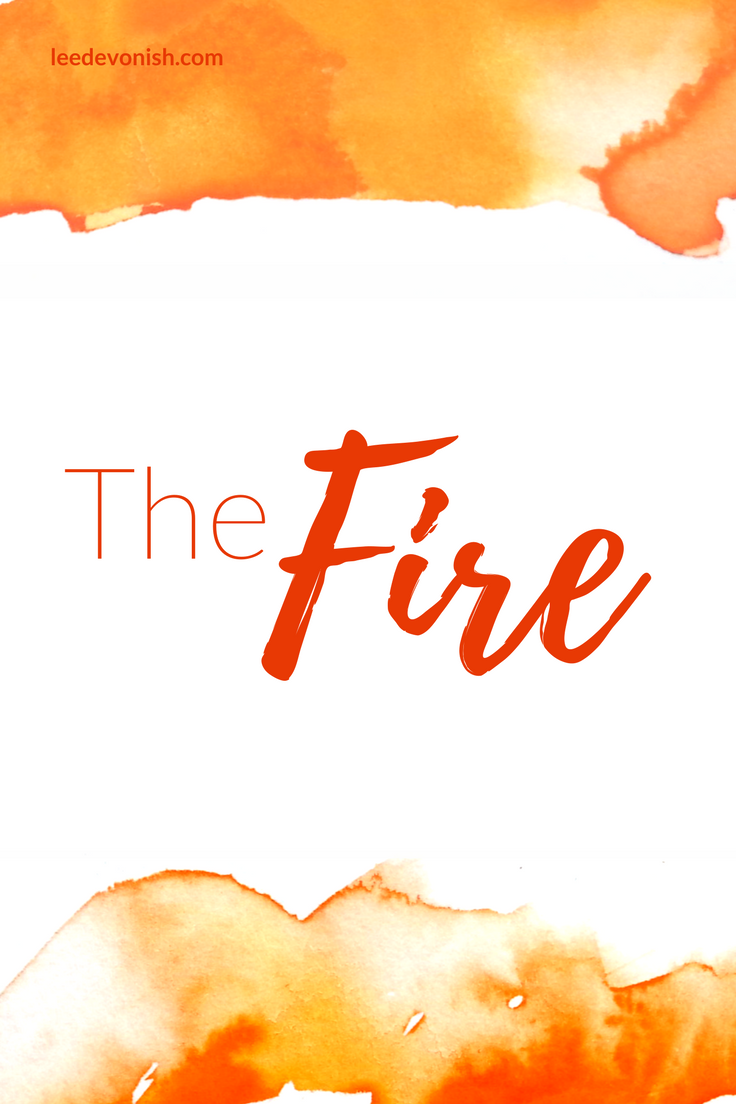 She shivered as the hot water ran through her hair and down her body, turning grey with soot and ash at her feet.

The smell was invasive,  thick and choking. It stuck to her skin and scratched her throat, and she coughed with huge gasping sobs.

Her hands shook as she tried to wash it away from her face, making her feel weaker still, and she steadied them against the tiles and let the shower hit her. There was enough water for now, but she would have to get out eventually. She knew it, but could not face it yet. The water could get her clean but it couldn’t make the truth go away.

She knew he had tried to kill her.

The room had filled with steam by the time she turned the shower off and clambered out of the bathtub. She sat on the edge, gripping the towel she had wrapped herself in like armour, and wished she didn’t know it. What came next? That depended on whether or not he knew that she knew what he’d done.

What would he do once she came out?

Where was he now?

It was late – definitely after midnight – but she couldn’t tell exactly what time it was. Where was he? She couldn’t call anyone or go anywhere without him knowing.

But there was only one phone downstairs, where he would probably be sitting. She would have to wait until he was asleep, but no-one would be sleeping in the bedroom tonight, so that meant he would be sleeping downstairs. If he did plan it, why would he let her live to tell anyone? For tonight, they would both pretend that it had been an accident.

The shaking had not stopped but she had to leave the bathroom before her absence started to appear suspicious.

Even so, she might have locked herself in for the night had it not been for the baby. When the door of her bedroom had finally been opened after what seemed like an eternity trapped in the smoke, she rushed out and down the stairs, letting her breath out and sucking in the clean air outside the door of her son’s bedroom.

Don’t wake him up.

When she opened the door, everything was exactly as before, the baby sleeping in his crib, the ceiling unmarked, the air unchanged. The fire hadn’t burnt through the floorboards above. He was safe. She wanted to hold him but she had to get clean first, or the smell and sight of her might scare him. It was over and they were safe, and mercifully none of the neighbours had been woken up. It was over… until she began to think about what had just happened as the water washed over her.

If you enjoyed this short story, sign up to my newsletter for updates on future posts!