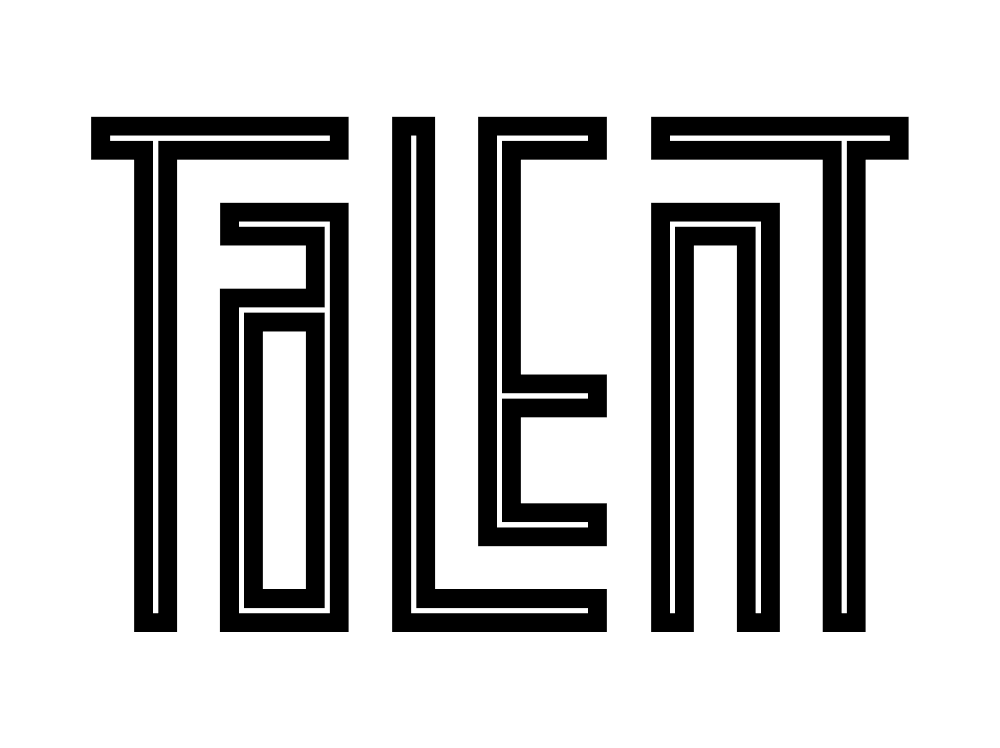 Talent is a polysemous gift of a word - because what you think of as your innate skill comes from the parable of the talents, not the other way around.

Since my days in Sunday School, I’ve been aware of the strange overlapping caused by the polysemous homonym – or perhaps the homonymous polyseme – that is the word talent.

We had to sing a song about the talents we had to take or give either to the sun or the son or the sky or something… that bit is all quite muddled because this was a long time ago, and besides that I could never concentrate on the words properly when I was thinking about what the whole transportation of talents was about. Talent was obviously something you were good at, but I was also aware of the proverb of the talents to which the song was clearly alluding.

The talents were never explained in church, but later on after I learned that a talent was an ancient unit of weight denoting a sum of money, the lesson from the proverb made perfect sense.

Unfortunately, many well-meaning religious people conflate the modern meaning of talent – meaning natural ability or skill – with the ancient meaning of a sum of money, and what they get from this narrative is perhaps just a bit of a feel-good moral of using God-given gifts, instead of the full meaning. The proverb of the minas is similar, but doesn’t have the same crossover because of the different currency used in the illustration.

So how did branching between the two meanings arise? The original word (from Greek talanton and Latin talentum) was understood as a unit of weight or monetary measurement well into medieval times, but due to the influence of the parable of the talents – the talents being valuable assets gifted to the slaves – the word grew to refer to any natural gifts perceived to be God-given. Your talents are therefore your treasure, thanks to the Bible.

Because the second of the two meanings relies so heavily on the first, talent is an example of polysemy – where a word has multiple meanings, but with some form of linguistic or historical connection. As for talent coming to mean (at least in the UK) good-looking people? Well, they’re clearly blessed.